He was decolonial man — a man born out of the lateness of history, child of a rebel zeitgeist. On some days he wearily tiptoes around modernity dangerously and loosely, escaping into trips and turns, more into a waltz of defeatist philosophical musings. Hanging around this café for the past decade has sort of made him sort of soft, kind of lovable with an enigmatic touch of mystery; the type that reminds one of lush green weeds that grow atop third world corrugated roofs in the damning rainy season.

Today as he walks into café it’s quiet, dingy and humid. He’s used to it though, kind of soothes his nerves. Those wild nerves that have known wild emotions, historically induced anger and indelible marks of bravery. But suffice to say today was a happy day, in all of its fullness and promise. But he notices his gait is bouncy, aloof and kind of daring… In the weird way that he defines those words. You see, for him every word that reeks of emotion has to be dethroned, deconstructed and decolonized of colonial-speak. One of the many reasons he’s happy today cuz he has just walk thru something of that effect.

His politics all emotion, all depth, all glorious in its evanescent lifeline. He claimed to have transcended ideology and entered the great nirvana of the eternally enlightened. Whether this was true or not, he would say, will be a question for the perpetual cycle of the many ages. Decolonial man, he preached amongst his socially dropped out fellows, is hated, pitted against, unpopular and dangerous. Because there's nothing more threatening than a human being who wants to destroy the myth of the colonial empire and in so doing raises a billon rebel army to destruct oppression in all its forms. “the system lies to you and you love it and live it, so how hard would it be to unlearn all that when someone comes along and shows you the lie of it all; you'll hate him and stone him. that's decolonial man for you: the stoned, outcasted and pushed out.” These words are his manifesto, his word, his bond, his very life essence.

“Hey man, have you heard of this new bar around the corner from my house, it seems you got competition in the ghost town, my friend.” He chides with the coffee shop owner. A tired looking man who listen to the blues and Malian music and continually argues that he was once a famous musician before being stripped of it all during the war in Liberia. His customers — a bunch of dissidents, outlaw intellectuals, perpetually drunk poets, smart sex workers and one decolonial man — have grown too accustomed to the story to worry about whether it was a lie or something else closer to it. But today he’s moody and unusually quiet, with a distant look in his tired owlish eyes. He didn’t respond at once to his friend and customer who just came in. He decided to answer after minutes or so and what he said was more startling, somber and epic than anything you would expect of him.

His moods are those reminiscent of a man who, emaciated after a long battle with anachronistic ideas, takes refuge in the constant chatter of budding identity politics that are of the postmodern. The swings that take him over during these last few days have been most intense but this new piece of news coming from the damned that rules supreme in the land of his birth has taken him to new heights in his long-suffering blues induced body.  A black, African, masculine body that deifies emotions and escape than the reality that always makes him thunder back on earth with the gravitational pull that deadbeat bodies are known for.

Distant looks, a mindless fiddling with ashtrays and a rolling of his kinky hair are many signs that his unusual friends have come to gauge how far their blues man has been transported once more into his manic, troubled body.

What he said that day would change the tragedy that already defined the lives of those who have come to the café, the café itself, and most of all the little town that he now resides in. Many years later when the legend is recounted, chills and goosebumps will run down suffering bodies. They will swear that a wretchedly brave man they never had beholden. It became the recourse of young dandy ones for bravery and vindication, for penitence and the redemption of a generation. It wasn’t farfetched when it was said of preachers who became successful because of the single story, to lead many to the mountaintop — his single story that issued forth from that famous proclamation he made before his friend, the decolonial man. 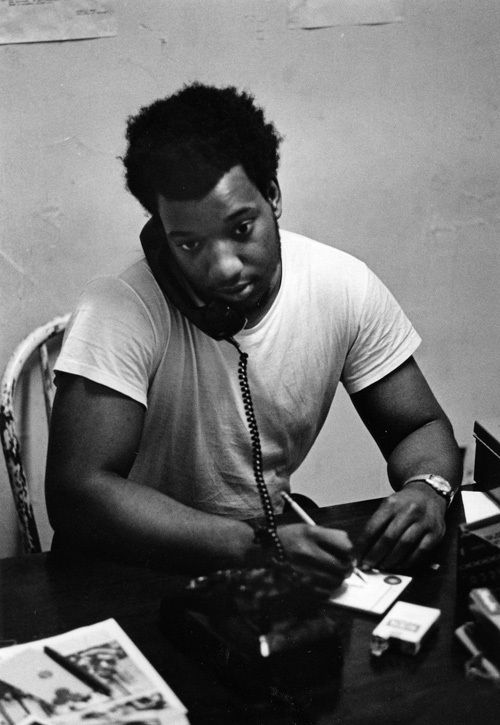 "If white leftists wanna imitate Fred Hampton, then maybe they should try merging their organizations with the Black mobs in Chicago – but we’ll wait til the ice caps melt completely before that happens." 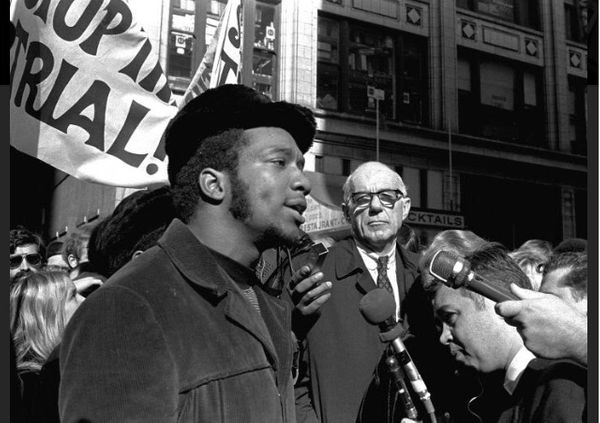 “It’s not armed 3%’ers or Klan members we should be worried about — it’s those who can mimic the oppressed.”