We, your cousins in Africa, like the rest of oppressed humanity, have been watching, learning, yearning, and waiting for the implosion and the rupture. We know it's only a matter of time till you take the beast to task. It’s in your very blood, this resounding call to freedom and self determination. You’re the vanguard because you embody the truth in your very being. Who else can take this responsibility except the ones who have lived the nightmare of the imperial state, the ones who built yet gained nothing, the ones who continue to carry the empire on their weary and bent backs. The knees of America have no other resting place for the past 500 years except on those black necks of yours.

How else is it going to thrive without deeply lodging its entire frame on the subjected African body, hovering between the southern strange fruit and bullet-riddled torso? America lives off the carcass of the black body, so satiated that it forgot its day of reckoning. Now it's here. The rupture brought by the holy anger of the righteous sufferers of Babylon’s wickedness. It has been said, those who deal the blows forget, those who bears the scars remember. America forgot, the enslaved never did.

Now you have taken to the streets in rage and anger. You’re tearing apart the lies, the manipulations, the hypocrisy of the land of the free. For a long time now the world shudders at the unjust might of this land. America has spread her tentacles across the horizons, choking and strangling one nation after another as it spread death and misery throughout the land. The beast, true to its form, has arrogantly branded all those lands who stood up to her, to claim their rightful place in the annals of history, with nothing short of near-genocide and wanton desolation.

Now you have risen, like you always have. Make no mistake, you are your ancestors' wildest dreams and our, the Third World’s, deepest prayer. You being America’s foremost internal contradiction that it won’t ever resolve or reconcile, your rising is its biggest and most horrifying nightmare. But you’re so much more than that too, and they’re seeing that now.

You’re not new to this, since you’ve been stoking the fire from the day the first slave ship alighted onto the shores of the Americas. But this time is different. This time is the hail and the thunder unleashed on a waning power that must pay back her many debts to you and yours. This is the time for a radical, frenzied dance to new worlds. Not the new world of the mayflower – there never was one, being the old world of indigenous peoples. So for the first time, new worlds are about to be born out of the ashes of the old.

This is the time of Revolution. Bless the days of revolt that led to this, the qualitative leap into the very apex heights of new and beautiful beginnings. Invoke the panther, the one who wasn’t afraid. Don’t be afraid — I, of course, preach to the choir. Invoke Malcolm: freedom for everybody or freedom for nobody. Nah, let's take it back to Harriet Tubman, to Nat Turner, to the Maroons. You can see the long illustrious lineage, the golden chain you link back to. We, being your cousins on the other side of the Atlantic, have studied these lineages and genealogies of rebellion and they have continued to inspire us too.

Don’t ever forget to look back, it will do you well to know you are carrying a torch that burns without ever dimming once through the many long centuries of America’s terrorism. Ah, but we have a beautiful and noble history and “we will create another in the future that will astonish the world," word to Garvey. The future is here now. The great ghost of Garvey has come in the whirlwind. It’s on us now. The only way is forward. A joyful march into astonishing history.

The system through this storm will and shall not rest at nothing. They will come at you with whatever they have. Naked and blazing violence will be a constant companion, because white supremacy and colonial capital knows nothing but that. But, they will also come in many other ways. They will try to divide the movement. They will stir old but remembered animosities. They will send in the coons and house niggers of the world to appease you. To soothe the unbridled nerves through their old hymns. You know them, and you know best not to fall for them. At this time you must only learn to look for each other, to love yours and owe each other – and only each other – the truth. Don’t fall for the lies, because they lie all the time; in the immortal words of Kwame Ture, “capitalism lies all of the time.”

Remember this: you belong to a bigger nation, the African nation. Failure to recognize this and atomization of the struggle will only lead to defeat. Build that long-standing internationalism with your cousins the world over. We are many, we are righteous, and we are coming together to tell our similar afflictions at the hands of white power. Stretch forth your hands unto the long-suffering Motherland this time around. The time has come to discard the fragmentation, the distance, the balkanization of our nation. These times, more than any other time, have shown you the love and solidarity from other parts of the African world. You have seen how global black humanity has risen in protest and righteous indignation with you – that’s the sign. We are one and indivisible. This is the truth we owe each other that we must echo across oceans and generations.

That said, now march on and seize power. Black life will never matter if it ain’t backed by black power. Make no mistake, since every reform through the times have shown you, it will only be a double-down on your lives, deaths, and afterlives. Power concedes only to power. White power is immoral, unethical, blind, and ruthless, so appealing to it to respect any life it enslaves and profits from is a deluded stance that must at once be forfeited. You built that land, you lubricated its grinding machines with your blood, sweat, and tears. Whatever is there rightfully belongs to you — any other explanation falls short and goes with the wind. Seize the means of production now, goddammit!

At the eleventh hour of your struggle, remember: organization is the organ through which all struggles are won and sustained. Protect your gains by coming together in your multitudes. Without coming together, organized with a sustained ideology that guides the demands, aspirations and desires that are being generated in this new context, then few will be the victories, and it will tarry but a little while before its collapse. Organize then, since you have nothing to lose but these old shackles, and worlds to build in the promise and fullness of time.

This is your time, own it! Carpe diem! 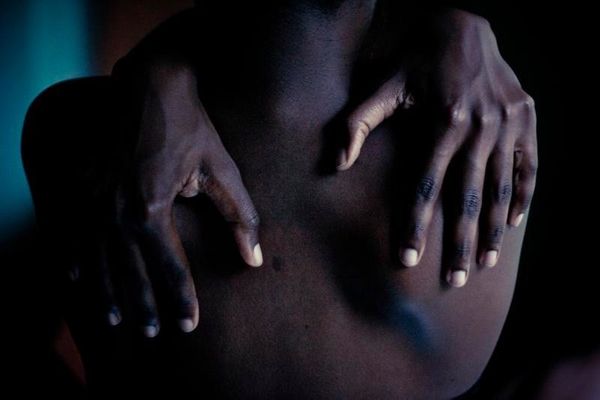 "Your journey alongside your many children thru these deep annals of history is the beginning of human redemption. Don’t you ever forget that." 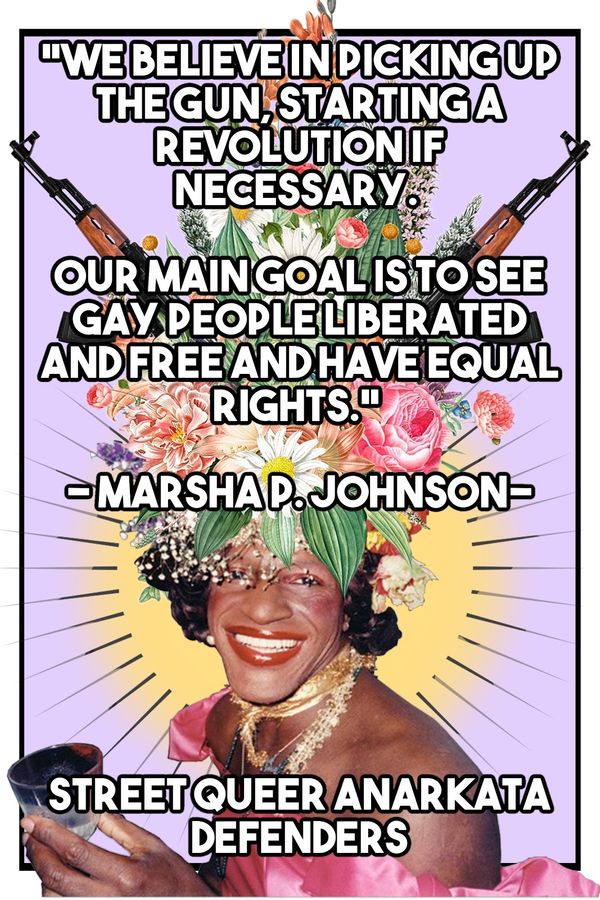 "Contrary to some popular takes, centering the most vulnerable actually makes it easier (and is the only way) to fully account for all the struggles our people face as a totality."