After less than three months in the Ohio prison system, on Oct 5, 2021 I was transferred from Ohio back to the Virginia Department of Corrections (sic!) [VDOC]. This transfer defied everything that VA officials had previously projected against me as 'justification' for holding me for decades in solitary confinement while in VA, and then bouncing me from one state prison system to another for the past nine years.

My return came in response to public exposure and increasing protests over my retaliatory confinement in Ohio's notoriously corrupt and abusive Lucasville prison, where I was denied access to all my personal property, especially property needed to pursue several active lawsuits against Indiana officials for abusive conditions and treatments I endured while confined in the Indiana prison system from 2018-2021.

Upon my transfer to Lucasville and experience of the conditions there, I sought outside support to press officials to return my property to me, which I'd been forced to leave behind in IN. As a result of these protests and my involvement in resisting and helping expose abuses at Lucasville, Ohio officials demanded that VA remove me from their custody.

When I returned to VA on Oct 5th, I was met with by the 'new' VDOC head of interstate transfers, who essentially admitted that VA officials had tried and failed at every measure to 'break' me; from subjecting me to two decades of abuses in VA's own solitary confinement units and supermax prisons, to then transferring me to many of the most notoriously abusive prisons in other states, who tried their own hands at mistreatment, from their own various forms of solitary confinement to targeting me with official violence and attempts to incite violence between me and other prisoners, including local prison tribes (so-called gangs). All to no avail.

In each state I was sent to I was met by groups of pigs who assured me I'd be broken or killed, yet each state in turn ended in demanding VA officials to remove me from their custody. The stick didn't work.

Upon my return to VA, I've been given all my needed property and have been placed in general population at a medium security prison. This after I'd been kept in solitary and supermaxes for two decades until my first interstate transfer in 2012.

Before I left in 2012 it was inconceivable that I would ever walk a general population in any VA prison. In fact, a prior VDOC director Ronald J. Angelone had personally made this proclamation. I've never seen a medium security prison in my entire 30 years of confinement.

Until I began my political development in 2001, I'd spent much of my confinement physically warring with guards in response to their abuses of me and others. Which gained me the reputation as one of VA's most violently dangerous prisoners, since the pigs never admit their brutal abuses and deny their victims any entitlement to resist.

With my growing political consciousness and seeing the bigger picture, I began exposing the system's abuses to the outside and working to develop political organizations to help expose and change the conditions. I'd been waging individual physical battles with minimal success. This work proved more impactful, compelling many changes in VA's prison conditions and removal of many of its staff, which led to VA officials transferring me out of state, with the aim of silencing me by having me broken or killed. These efforts failed---I confronted and countered each environment and situation I was met with, and continued my political work of challenging, exposing, and organizing against abusive prison conditions everywhere I went, which prompted each state to demand my removal. VA administrators now concede failure in its efforts with the stick.

I've spent the past couple months back in VA attempting to catch up on the many legal deadlines that piled up during the three months that I was held without my belongings in Ohio, and which continue to grow. I've also observed during this time that it REALLY IS my political work and writings exposing prison abuses that these corrupt pigs fear. I have been left completely alone since being back and shown the greatest deference by officials here at VA's Nottoway Correctional Center (NCC), that is so long as I have not been writing exposés and filing complaints challenging conditions here. But of course, I'm no more amenable to carrots than I am to sticks.

I began filing complaints a couple of weeks ago challenging the incompetence of the legal 'assistance' system, the torturous conditions prisoners are subjected to in NCC's solitary confinement unit and so on. In turn I was predictably hit with a series of petty bogus disciplinary reports, all for---get this---failing to stand during the count process; and during times that, per the warden's own written memos, prisoners are not required to stand for count at all. Petty retaliation. And so of course, they've been stealing my incoming political media and books; again, it's my political work and views they have the greatest problems with.

In any case, this return to VA, the lull in mistreatment, and especially the previously inconceivable move of my being classified and held in a medium security prison is all the result of public protest and support in opposition to the abuses VA officials subjected me to during the past nine years and seven failed interstate transfers. This is indeed a tribute to the power of the people, and I want to extend my thanks and Panther Love to the many organizations and people who raised their voices in my support and in protest of the conditions I was exposed and subjected to. But of course, the struggle continues! 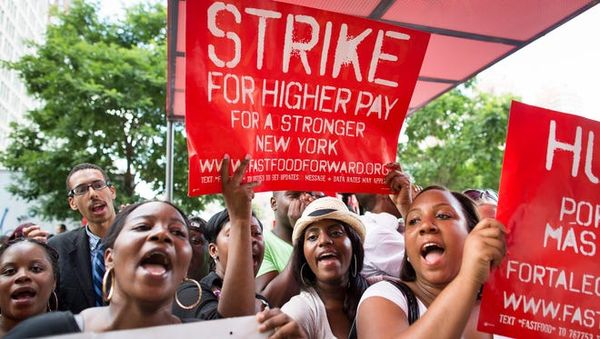 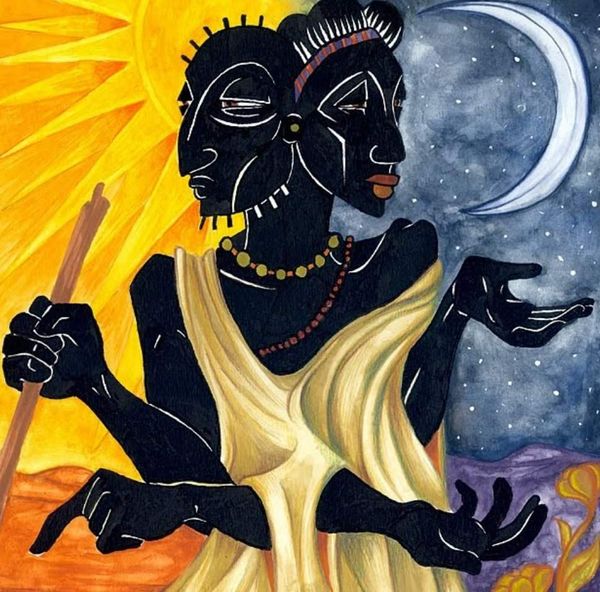 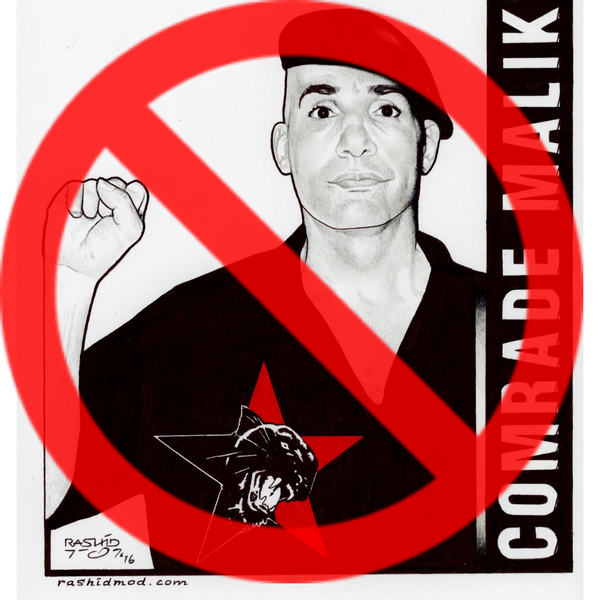