On July 1, 2022 I was informed by a prison doctor here at Virginia's Nottoway Correctional (sic!) Center (NCC) that I had tested positive for prostate cancer.

This diagnosis came after I had been left for months by NCC medical staff with known blood test results showing that my PSA (prostate specific analysis) levels were extremely high, evidencing likely prostate-related illness. This delay in followup testing and treatment left the cancer to develop or advance beyond stages at which it might have been less serious.

My PSA levels were first tested on October 8, 2021, at which time the reading was 14.3, way above a 4 which is considered the 'normal' level. My PSA level was tested as part of routine blood tests that I receive biannually, as part of my ongoing treatment for chronic hypertension. The prison doctor recognized the reading to be abnormal and told me as much when he saw me a few days after the blood tests for my routine hypertension checkup. He ordered a followup PSA test to determine if the results were correct or a "fluke," because according to him, the PSA tests sometimes come back with erroneous elevated readings. He told me he would see me again after this second test to discuss the results.

A followup blood test was administered on November 10, 2021. I would later discover that this reading came back even higher, at 14.6. The doctor never saw me again.

My next regularly scheduled hypertension-related blood tests were taken six months later. My PSA levels came back again at 14.6. A few days later I was seen by the chronic care nurse named Bendyl for my routine hypertension checkup. At that time she told me that my PSA levels were extremely high, and had been when I was seen on chronic care six months before. She expressed concern that I had not been sent immediately out to a urology clinic for examination and testing, after the abnormal PSA test results six months before. I mentioned that this was clear malpractice. In response she assured me that she would have me promptly seen by a urologist.

On March 22, 2022 I was taken out of the prison to a urologist for initial consultation, and scheduled for an MRI and biopsy. The MRI was performed on May 26, 2022. I was told nothing about the results by NCC medical staff, so filed a complaint within the prison. In response I was told I would be seen on sick call that week. I was not seen.

I was then taken out to the Medical College of Virginia on June 23, 2022 to receive a biopsy. At that time hospital staff told me the results of the May 26 MRI. I was told that it showed a "spot" in my prostate that might be cancer. This area, they explained, would be targeted in the biopsy along with other random areas. 13 specimens were taken from my prostate during the biopsy.

I was able to speak to an NCC doctor named York, not the doctor who saw me in 2021, while I was in the medical department a few days after my biopsy. This was a chance meeting, where he happened to walk past me going on his lunch break and I stopped him to raise concerns about my possible condition and lack of prompt care.

He immediately acknowledged that from my description, my situation had not been properly addressed and committed to look into it. He also assured that he would have me brought to the medical department a week later, by which time the biopsy results should be available, which he would share with me.

On July 1, 2022 Dr. York called me to the medical department and read the biopsy results to me. It was found that 11 of the 13 specimens taken from my prostate showed positive for cancer. Also that I suffered prostatitis. But for my chance encounter with him the week before no one would have told me of my diagnosis. And had I not pressed the issue with nurse Bendyl during my April 2022 hypertension chronic care visit, I may never have been sent to a urologist for testing and diagnosis.

This is typical of prison medical departments. On a routine basis prisoners are left to suffer, deteriorate and die from lack of care or from substandard care. I've written about this condition in relation to other prisoners many times over the years, in the many prisons and prison systems I have been confined to. My acute awareness of this disregard for our health needs is one reason I am extremely vocal and vigilant in pressing officials to address and follow up on my and others' medical care needs.

This is but another layer of the inhumanity that inheres in the U.S. mass imprisonment system, which demands that this system be razed to the ground and that one oriented to healing people be erected by the people in its place. 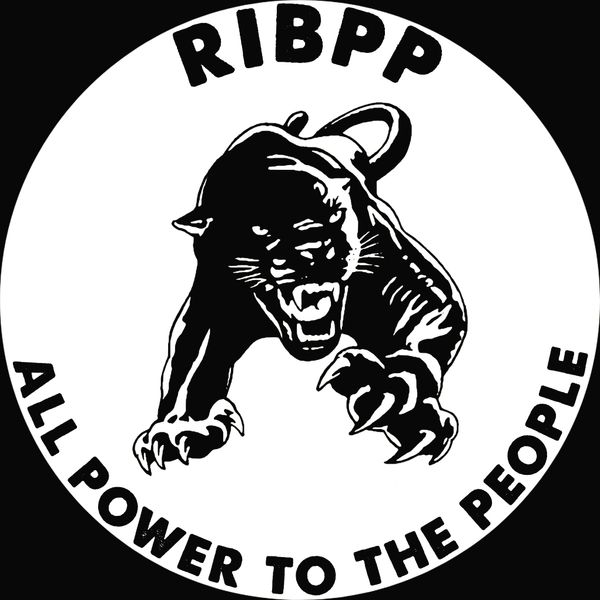 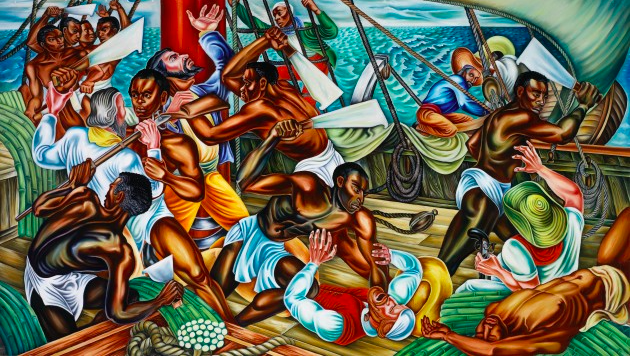 These are four parables for those seeking a new way of being, in turning toward Autonomy, anarchy, abolition, full communism, gender/sexual liberation; toward African spiritual traditions, and a "root-grasping," revolutionary science, guided by material analysis.